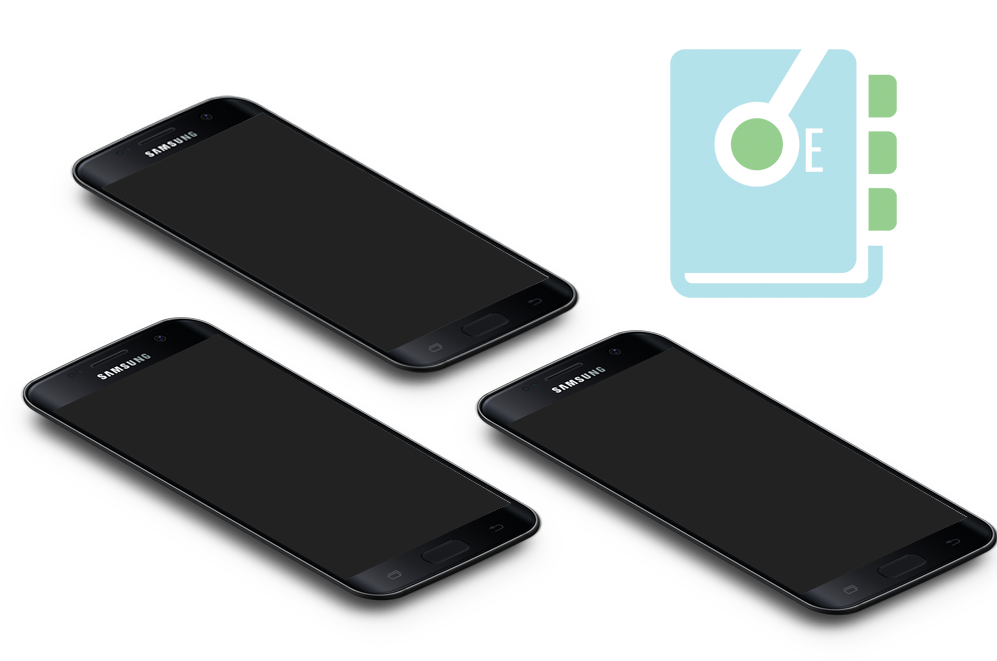 Audiobook Reader utilizes the Amazon Polly TTS system which is what Alexa is based on. You can have any ebook narrated aloud in a natural sounding voice.

Audiobook Reader by Good e-Reader supports 28 languages! One each has both a male and female voice.

We believe that reading should be free. You can import your ebooks into the app via Dropbox, Google Drive or the built in file manager!

The test is highlighted as the narration occurs, so you can easily follow along. 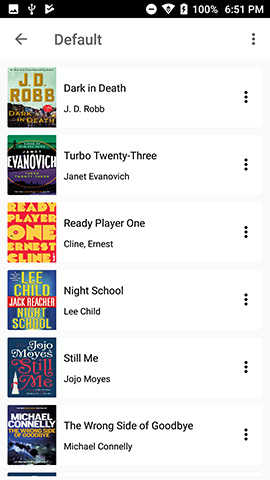 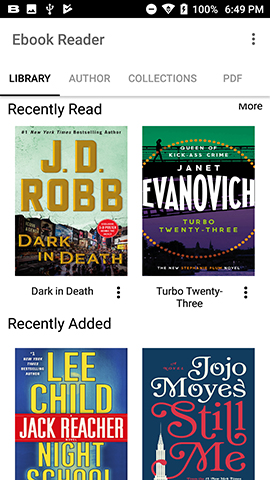 Audiobooks are a billion dollar business and major publishers have been doubling down on the amount of new titles they turn into proper audiobooks. There is less than 20,000 new audiobooks a year being produced in Canada and the United States and less in Europe. Audiobooks sold by companies like Audible, Kobo and Google are expensive; you are paying anywhere from $25 to $45 per title. If you like to listen to audiobooks while going to sleep or working out, it can become a very expensive habit.

Good e-Reader is a free app and your support allows us to keep on enhancing the app with new features. A one time fee of $9.99 grants you access to a myriad of features.

Want to see what the Audiobook Reader looks like? Before you install it, why not take a tour?

We have two videos that showcase the Audiobook Reader in Action! 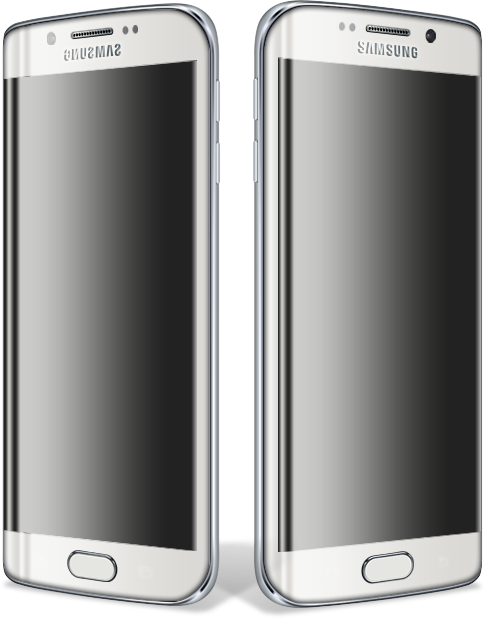 Why we think Audiobook Reader is Amazing?

Good e-Reader knows ebooks and audiobooks. This app is the perfect blend of both. It is the first Android app available anywhere that forgos the standard text to speech system that almost every other app uses. You have likely heard it before, it sounds like a robot. Polly changes everything.

Amazon Polly is the premier voice assistant in tech; it is what the Amazon Echo is based on. Polly sounds more natural than SIRI or Google Voice Assistant. Polly is the perfect narration tool for readers who want their books read aloud and don’t want the standard robotic voice that makes immersion. Good e-Reader is the only Android app that employs Polly in this manner, even Amazon does not narrate your Kindle Books aloud

What languages do you support?

Each language normally has a male and female voice. If you live in Canada, the United Kingdom or the United States there are at least six different voices to select from.

How does Polly Work?

Our TTS Polly system is not enabled by default. You have to open an ebook and click on the voice icon to launch it. The default voice is Joeanna, but you can select a different one by clicking on the downward arrow.

Polly will read back your book. If you load in a Japanese or Korean ebook, and select that voice, it will read it aloud in that language.

I am having Polly Problems

If you open an ebook for the first time and select the TTS option to enable Polly, it will read everything. This includes the table of contents and everything else.

I recommend only enabling the TTS Polly system after you manually seledcted Chapter 1 or scrolled down to the body of text that you want read.

If you have any quesitons or concerns about Audiobook Reader, please send us an email.

What are you waiting for?